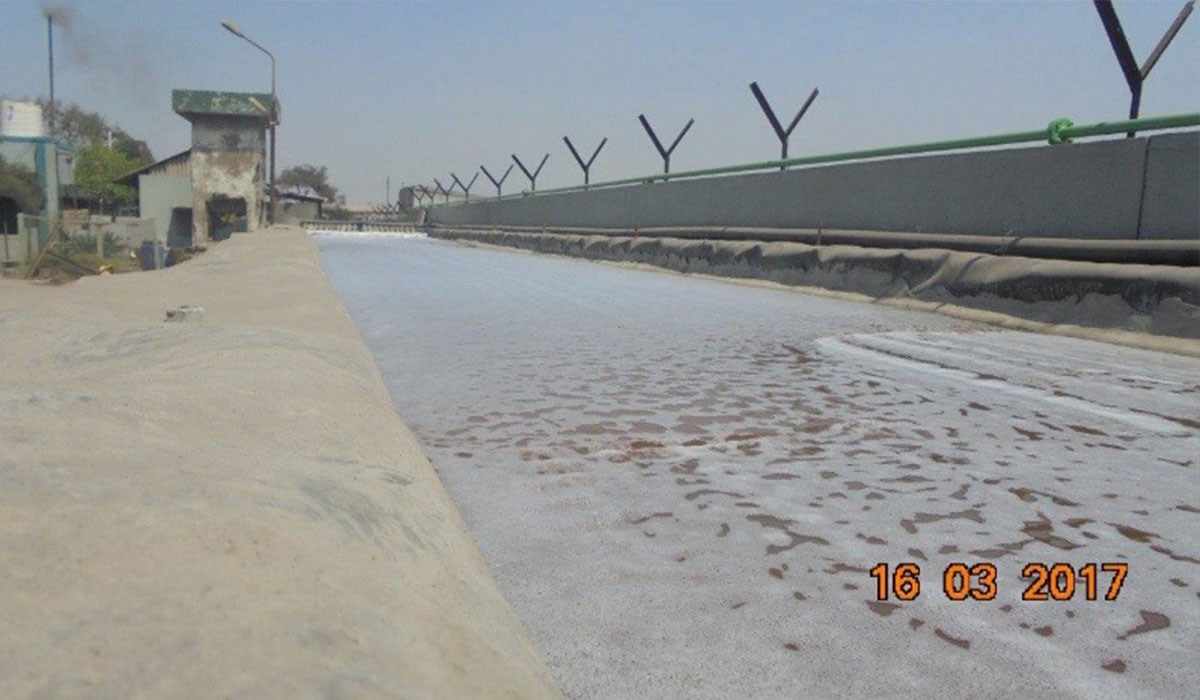 Operating on an incoming TDS of 70,000 ppm and 20,000 ppm COD, this is the first installation of a bio-remediation system on Agro-Chemical industry effluent.

Overview of the Company:

Before Applying the Algae Technology: The Client operates a MEE at site. High TDS and high COD effluent containing solvents is directly fed into the MEE. The operating cost of MEE inclusive of sludge handling is upwards of Rs. 2000 / M3. We have successfully setup and demonstrated for a 0.5 kL/day capacity. We are now setting up a 10 kL/day capacity plant which will then be scaled up to a 150 kL/day capacity plant. After Applying the Algae Technology: We are in the process of commissioning a 5 kLD plant for Zero Liquid Discharge.

The significant change in the TDS removal was observed due to several factors i.e. metabolism, bioaccumulation, biotransformation, bio sorption and phycovolatilization through Microalgae in the effluent treatment process.

Above results shows that around 100 % NH3-N is consumed by Microalgae.